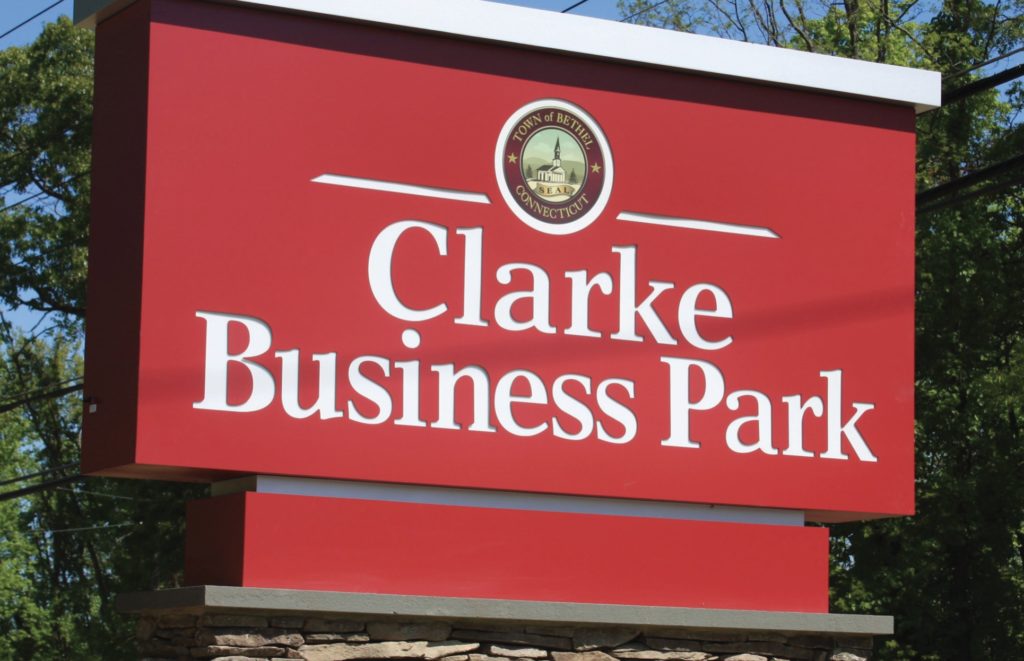 Cramer & Anderson Partner Dan Casagrande scored a major Connecticut Supreme Court win for a client whose plans to open a crematorium in a Bethel business park were denied by the town’s Planning and Zoning Commission.

The unanimous April 1 decision reversed the Appellate Court and will remand the case to the trial court with the direction to sustain the plaintiffs’ appeal and order the land-use commission to approve the plaintiffs’ application for a special permit.

In sum, the commission’s decision to deny the plaintiffs’ application for a special permit to construct a crematory on its property was based only on general facts regarding crematory operations not specific to the proposed site, development decisions motivated by general objections to the proposed facility, and evidence not pertinent to the required considerations. The record, therefore, does not reveal substantial evidence on which the commission based its decision. Accordingly, we conclude that the Appellate Court improperly affirmed the judgment of the trial court. Instead, it should have rendered judgment directing the trial court to order the commission to approve the plaintiffs’ application under terms and conditions reasonable and necessary to protect the public, as permitted by § 8.5.F.4(a)24 of the regulations.

“Today is a good day in Connecticut land-use law because the Supreme Court essentially restored fairness and stability to the special permit process and ruled a land use commission has no authority to deny a special permit based on generalized concerns associated with the stigma of a particular use, rather than site specific zoning concerns such as traffic, parking, and loss of property values,” Attorney Casagrande said. “It’s the right outcome and we’re gratified the justices saw the merit in our arguments.”

Attorney Casagrande represents businessman B. Shawn McLoughlin, who sought approval to open the crematorium on a property adjacent to Mono-Crete Step, a concrete business he owns located in an industrial zone in Clarke Business Park.

The local land-use panel denied a special permit for the project, after having first approved a change to the regulations to allow crematoria in the industrial park (IP) zone, but that result will now be reversed.

On behalf of McLoughlin and Mono-Crete, Attorney Casagrande first appealed the land-use commission’s denial in Superior Court. After a trial on June 26, 2018, the court dismissed the appeal on Oct. 4, 2018.

See The News-Times Story on the Decision

In his petition for certification to take the case to the Appellate Court, Attorney Casagrande had referenced the larger issues of special permit process fairness raised by the case:

This case presents the opportunity for this Court to clarify the standards for denial of a special permit on the basis of general considerations set forth in the zoning regulations regarding the public health, safety and welfare. The trial court found Plaintiffs’ argument to be “sincere and appropriate: the Commission adopted the Plaintiffs’ proposed change to the zoning regulations to allow crematoria and then they applied for a special permit under that regulation prior to its repeal.” (Decision, p.17) Yet the Commission denied the special permit based on general standards of incompatibility with the district and/or the public interest—the same general standards that the Commission found were met based on its explicit legislative finding, when it originally allowed the use in the zone, that a crematory was “in character with” the industrial uses in CBP. Despite the perceived unfairness and incongruity of this result, the trial court felt “constrained” to hold that this Court’s decision in St. Joseph’s compelled affirmance of the denial.

Chief Justice Robinson began his April 1 opinion by writing, “The principal issue in this certified appeal is whether the Appellate Court’s decision in St. Joseph’s High School, Inc. v. Planning & Zoning Commission, 176 Conn. App. 570, 170 A.3d 73 (2017) (St.Joseph’s), allows a zoning commission to deny an application for a special use permit based on the applicant’s noncompliance with the general standards enumerated in the zoning regulations, despite its full compliance with the technical requirements contained therein.”

“The Supreme Court has clearly, succinctly, and properly determined that St. Joseph’s represented a different situation and was not precedent to deny a permit for the crematorium,” Attorney Casagrande said. “We expect this decision to offer important guidance in other Connecticut land-use cases.”

Attorney Casagrande was named the Connecticut Law Tribune’s inaugural Giant Slayer in 2018, and honored with a Marvin J. Glink Private Practice Local Government Lawyer of the Year award from the International Municipal Lawyers Association (IMLA) in 2019.

Signature past examples of Attorney Casagrande’s work include successfully representing the City of Danbury in the 1998 Union Carbide appeal of the municipal tax assessment valuation for its headquarters, safeguarding $10 million in tax revenue for the City, and representing the Town of Waterford when Dominion Nuclear Connecticut, Inc., owner of the Millstone Nuclear Power Station, appealed the town assessor’s $1.2 billion valuation of Millstone for tax purposes. The court preserved 93 percent of the town’s valuation.

A highly-experienced attorney in private practice in Connecticut since 1986, Attorney Casagrande also focuses on Appellate Litigation, Planning & Zoning Land Use and Land Use & Environmental Law.