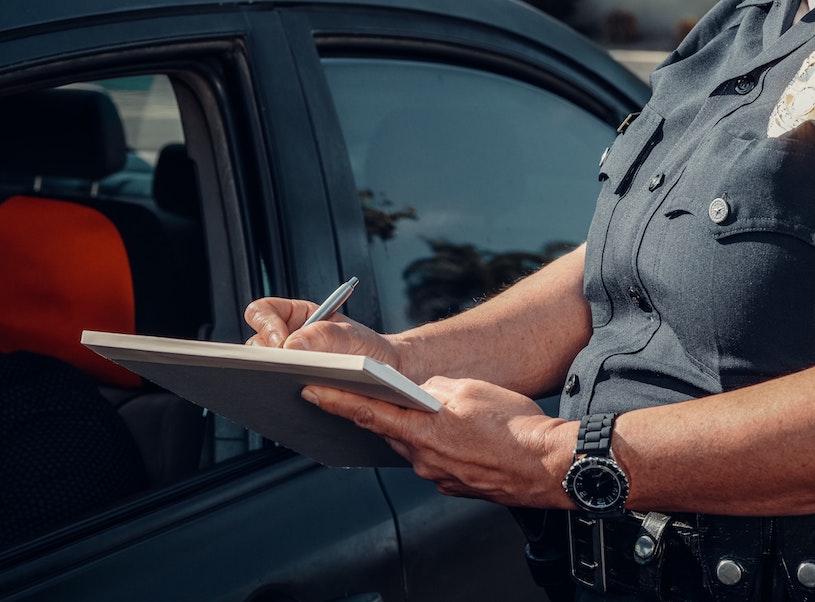 Did you know that in some cases the State’s Attorney prosecuting your case may offer to resolve it by having you make a charitable contribution instead of paying a speeding ticket?

Not only that but the amount is often significantly lower than the fine.

Additionally, the prosecutor will drop the charge, meaning there’s nothing on your record for the DMV or insurance company to take note of—and you even might be able to take the contribution as a tax deduction based on your income tax status.

Cramer & Anderson Partner James Hirschfield, whose practice includes Criminal Law & Motor Vehicle Defense, recently received a query on behalf of a driver who got a speeding ticket of nearly $300 for exceeding 70 miles per hour.

The prosecuting authority authorizes a charitable contribution to the Criminal Injuries Compensation Fund in the amount of $100.00 in consideration for entering a nolle prosequi as a disposition for the case.

A friend of the driver asked Attorney Hirschfield:

One of the key terms in the offer, nolle prosequi, or nolle for short, is a Latin term that means a prosecutor is not prosecuting a case.

This potential outcome—a nolle—is mentioned on the State of Connecticut Judicial Branch FAQ page for traffic violations, as is the possibility of an offer from the prosecutor, but there’s no information about offers involving a charitable contribution to resolve the matter.

While the practice doesn’t seem to be publicized by the Judicial District, it’s not new.

A 2010 MarketWatch story entitled “From Traffic Ticket to Deductible Donation” chronicled the trend, saying it wasn’t new even then, but also wasn’t well-known.

A Connecticut Assistant State’s Attorney, Jack Whelan, told MarketWatch that each courthouse has discretion over allowing donations for traffic violations, and explained that part of the motivation for the practice involved freeing up time and resources for court operations.

“Allowing donations for tickets helps move along minor cases quickly to focus on cases that have more gravity, plus it’s a great way to give back to the community,” Whalen said in the story.

While being allowed to contribute to the Criminal Justice Compensation Fund is a great resolution for drivers facing a fine, simply paying a speeding ticket—perhaps considered by the upstanding response by most drivers—may not provide the optimal outcome.

The traffic violations FAQ page says that “if you pay your ticket, it will be considered a plea of Nolo Contendere (no contest), which means that you do not admit or deny the charges,” but also makes clear that nolo contendere “has a similar legal effect as pleading guilty.”

Alternatives to simply paying the fine include an online ticket review program and pleading not guilty.

Those who have received a fine for a traffic violation, especially a significant one, should consult with an attorney in deciding the best course of action. 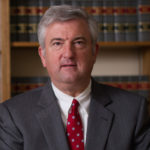 Cramer & Anderson requires all visitors to our six regional offices to wear masks, including those who are vaccinated.

Our attorneys and staff are working in our offices, where proper sanitation and social distancing measures remain strictly observed. However, we also offer clients great flexibility and are available not only by phone or email but also via Zoom and other teleconferencing platforms.

For more information, see the firm’s website or call the flagship office in New Milford at (860) 355-2631. Other regional offices are located in Danbury, Ridgefield, Kent, Washington Depot, and Litchfield.