Cramer & Anderson has opened a new office in Ridgefield, adding a sixth location for the largest regional law firm in western Connecticut. With its hometown sensibility, increasingly strong regional presence, and worldly outlook, the firm provides sophisticated legal services to clients from across the state in nearly 20 Practice Areas. 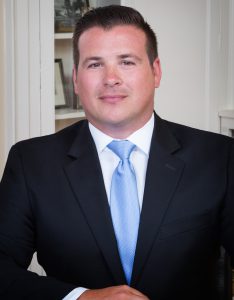 “I am very excited to be introducing Cramer & Anderson’s high level of legal and client services to the local residents and businesses in the community where I live,” Attorney Weinshank said.

Known for his high level of community service, Attorney Weinshank was recently named to the Finance Committee of the Ridgefield Visiting Nurse Association (RVNA), and to the Board of The Ridgefield Playhouse. 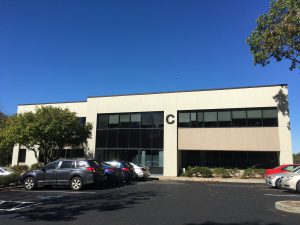 Earlier this year, Attorney Weinshank joined the Associate Board of the Danbury Hospital & New Milford Hospital Foundation. Directors work with Foundation staff to foster charitable giving in support of the mission of the hospitals and their parent entity, Western Connecticut Health Network.

In nominating Attorney Weinshank for the honor, Attorney Taylor said he represents “the epitome of a New Leader in the Law” by engaging in “high-caliber volunteer community service” as a way of giving back, while also laying the groundwork for cultivating new clients and driving growth and success for the firm.

Attorney Weinshank may be reached by email at jweinshank@crameranderson.com and by phone at the Ridgefield office at (203) 403-4005.