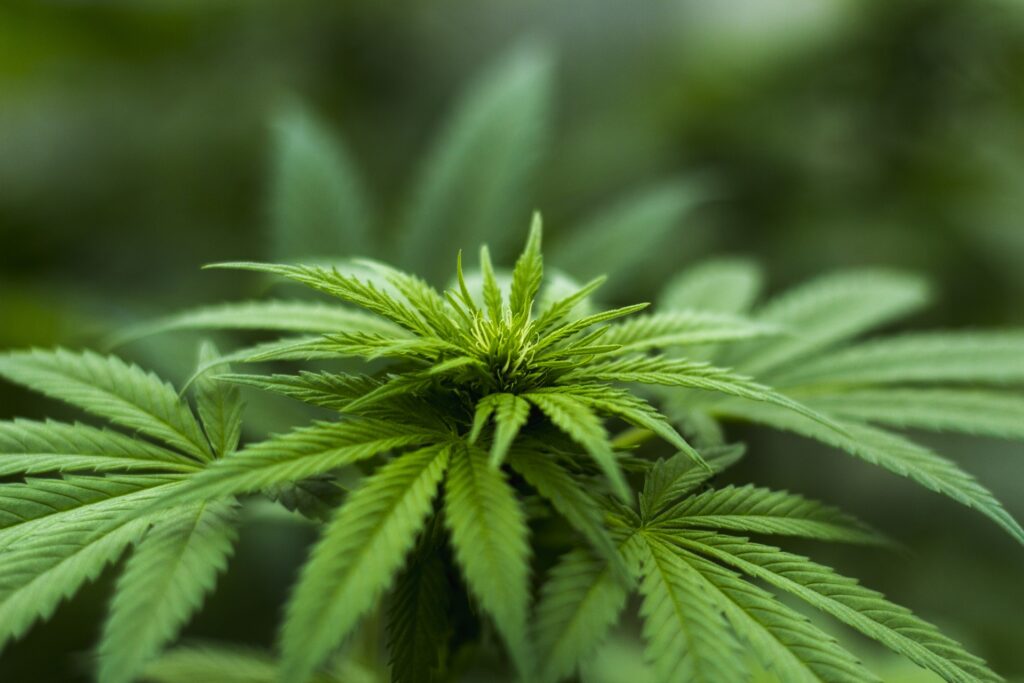 Several Connecticut municipalities have moved to prohibit establishments that would sell recreational marijuana, or initiated steps toward such a ban, after Gov. Ned Lamont signed into law a bill that legalizes the recreational use of marijuana by those 21 and older as of July 1.

The Planning and Zoning Commission in Prospect immediately voted to ban “marijuana establishments,” adding to the town’s existing prohibition on medical marijuana operations, according to a WNPR story.

In a June 22 meeting, the Zoning Commission in Danbury accepted for consideration a petition to amend the zoning regulations to place a moratorium on the acceptance of applications, amendments, petitions or issuance of zoning permits for or related to cannabis establishments.

The City’s Department of Planning and Zoning submitted the petition, which was prepared by Cramer & Anderson Partner Dan Casagrande, who serves as outside Assistant Corporation Counsel for the City of Danbury. 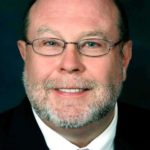 The petition said uses associated with the cultivation, sale, and delivery of recreational marijuana “may have the potential to impair the health, safety and welfare of the residents of Danbury, and that a temporary limited moratorium is needed to properly consider the development of restrictions and standards for the implementation, establishment and/or prohibition of these uses.”

Danbury’s neighbor to the south, Ridgefield is also likely to ban sales of recreational marijuana, and together these and other reactions illustrate how the new law grants Connecticut towns and cities a significant level of control in regulating, or prohibiting, recreational marijuana establishments.

The Connecticut General Assembly’s Office of Legislative Research (OLR) report on the adult-use cannabis bill, details key provisions concerning municipal control that can be exercised through zoning regulations or ordinances.

According to OLR, the new law allows municipalities to amend zoning regulations or local ordinances to take these actions regarding cannabis establishments:

Municipal zoning officials are required to report these types of zoning changes in writing to the state Office of Policy and Management (OPM, and the state Department of Consumer Protection (DCP), within 14 days, according to the ORL.

The law “generally prohibits any restrictions on cannabis establishment hours, zoning, or signage from applying to existing businesses until five years after the restriction is adopted,” ORL reported, noting this doesn’t apply if an existing business converts to a different type of license.

A key provision of the law warns that if municipalities take no action through zoning regulations or ordinances, cannabis establishments must be zoned as similar uses would be.

Those municipalities that intend to allow micro-cultivators and establishments that sell adult-use recreational marijuana must adhere to a specific set or regulations, including a cap that limits operations to one retailer and one micro-cultivator for every 25,000 municipal residents until July 1, 2024.

Subsequently, according to OLR, “the DCP commissioner may post on the department’s web site a specific number of residents such that no municipality shall grant zoning approval for more retailers or micro-cultivators than would result in one retailer and one micro-cultivator for every such specific number of residents, as determined by the commissioner. Any such determination shall be made to ensure reasonable access to cannabis by consumers.”

“When awarding final licenses for a retailer or micro-cultivator, DCP may assume that if an applicant for the final license has zoning approval, the approval does not result in a violation of this provision or any other municipal restrictions on the number or density of cannabis establishments,” the OLR said. 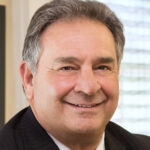 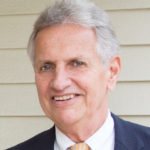 In addition to Danbury, our longtime municipal clients include the Town of New Milford, for which Partner D. Randall DiBella serves as Town Attorney. Attorney Casagrande, an ex-officio member of the Connecticut Association of Municipal Attorneys board who served as CAMA president of from 2011 to 2013, represents New Milford on the Candlewood Solar project. 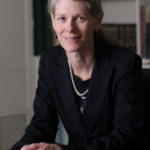 Our Municipal Law team also has been retained for special counsel assignments on behalf of the towns of Ridgefield, Middlebury, Southbury, Waterford, Cheshire, Bethany, Beacon Falls, and the City of Waterbury.

Our team of highly-experienced attorneys offers a warm, hometown sensibility combined with a sophisticated, worldly outlook. To learn more, see our website at www.www.crameranderson.com or call the New Milford office at (860) 355-2631.