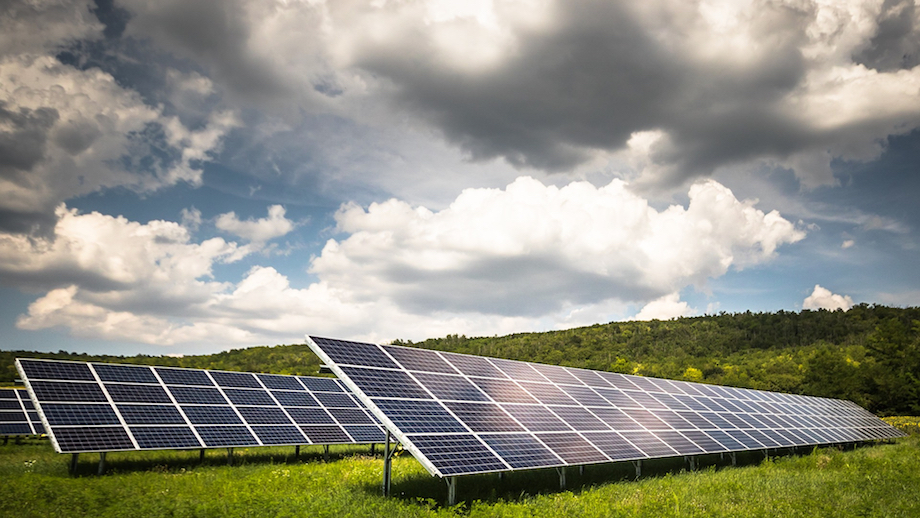 The controversial Candlewood Solar project has lost its buyers for the solar power that would be generated by a solar photovoltaic facility on an environmentally sensitive site in New Milford.

A Nov. 13 letter to the Massachusetts Department of Public Utilities (DPU) from the Boston law firm representing the distribution companies, National Grid, NSTAR Electric, Unitil, and Western Massachusetts Electric Company (WMECo), explained that Candlewood Solar was in default of a PPA section requiring written notification by Nov. 7 that a series of critical milestones had been achieved.

“ … the Seller failed to provide written notice that it had satisfied the Critical Milestones for receipt of all of the Permits necessary to construct the Facility, for the acquisition of required real property rights in full and final form, and for the Financial Closing Date or other demonstration of the financial capability to construct the Facility as required by …  the PPAs,” according to the letter to the DPU from Attorney Matthew S. Stern of Keegan Werlin LLP.

This critical setback for Candlewood Solar came three weeks after the latest major environmental impediment for the project, approved by the Connecticut Siting Council as a 20 MW photovoltaic facility but recently reconfigured as an 18 MW version.

On Oct. 20, Connecticut Department of Energy and Environmental Protection (DEEP) analyst Dawn M. McKay concluded “the Project should not move forward” because it threatens the continued existence of the northern slimy salamander, a state-threatened species.

In a Nov. 18 letter, CEQ Executive Director Peter Hearn noted that it’s an “extremely rare occurrence when a State Threatened Species is likely to be extirpated as a consequence of a single proposed activity,” and stressed that state agencies are required by statute to “conserve endangered and threatened species and their essential habitats.”

The DEEP rejected Candlewood Solar’s latest attempt to win SMP approval as part of a broad General Permit process in May 2020 and instead required future submissions to seek a stricter individual permit that allows inclusion of terms and conditions “customized for the particulars of the Project site.”

At the time, a senior DEEP official questioned whether, “given the three prior attempts under the General Permit, that even an individual permit can be issued for the Project … .”

More than a year earlier, the DEEP Commissioner, Katie Dykes, had wondered if Candlewood Solar would even proceed with further attempts to win SMP approval given “the substantial nature and extent of the deficiencies in the last registration it submitted.”

“Losing the buyers is a potentially fatal blow for the Candlewood Solar project,” said Cramer & Anderson Partner Dan Casagrande, who represents the Town of New Milford on the issue, as well a citizens group, Rescue Candlewood Mountain, which is challenging the Siting Council approval in court.

“This solar power project was created in direct response to a request for proposals from the utilities that have now walked away,” Attorney Casagrande continued. “Having them walk away, combined with the fact this project would cause irreparable harm to the environment and destroy nearly 60 acres of mature core forest, raises the question of whether there’s any path forward.”

“The grave concerns about the project’s impact from Connecticut environmental officials seemed potentially insurmountable, but the news that the utilities have cut ties to Candlewood Solar is about business and the bottom line,” New Milford Mayor Pete Bass said. “Without buyers for the power, where’s the incentive to continue an uphill battle with the DEEP?”

“Whatever happens from here, it’s clear that Attorney Casagrande’s outstanding and persistent work, combined with the pressure applied by Rescue Candlewood Mountain, leads toward the only reasonable outcome—a final determination this project isn’t suited to the Candlewood Mountain site,” Mayor Bass added.

The Background of the Power Deal

Attorney Stern of Keegan Werlin explained in his letter to DPU Secretary Mark Marini that National Grid, Eversource, WMECo, and Unitil filed petitions with the DPU on Sept. 20, 2017 under the Green Communities Act of 2008, seeking approval of 10 long-term PPAs for renewable energy and associated renewable energy certificates (RECs) from nine solar photovoltaic projects and one wind power project.

“Among these agreements, each of the Distribution Companies submitted a PPA with Candlewood Solar LLC (the “Seller”), under which each Distribution Company contracted to purchase a portion of the energy and RECs from a planned solar photovoltaic project located in New Milford, Connecticut, with a nameplate capacity of 20 MW (the “Candlewood Solar PPAs”),” Attorney Stern wrote.

Going back further in the process, the Candlewood Solar page on the website of parent entity Ameresco explains that the project was developed in response to the Tri-State Clean Energy RFP issued by Connecticut, Massachusetts and Rhode Island in October 2015, as part of “an effort of all three states and the investor-owned utilities within them to procure clean energy for input into the NE-ISO grid, thereby decreasing dependence on non-renewable sources of electric power within the region.”

In October of 2016, Ameresco was selected as one of the bidders to move ahead with negotiation of a 20-year PPA, resulting in agreements with Eversource Energy, National Grid, WMECo, and Unitil that were submitted to DPU in 2017.

Attorney Casagrande has served as an outside Assistant Corporation Counsel for the City of Danbury from 1990 through the present, and has served multiple-year engagements as Town Attorney for New Milford and New Fairfield, as well as being retained for special counsel assignments on behalf of many towns and cities.

He has been honored with a Marvin J. Glink Private Practice Local Government Lawyer of the Year award from the International Municipal Lawyers Association (IMLA), as well as a Connecticut Law Tribune “Giant Slayer”  award, for his high-profile Municipal Law work on behalf of towns and cities.

To learn more about Attorney Casagrande, see his profile page. For more on Cramer & Anderson, see the firm’s website.