A close up of a Northern Slimy Salamander in natural habitat.

The project has been deemed a threat that could lead to the “extirpation” of a species on Connecticut’s endangered, threatened, and special concern species list.

That represents a change in status for the project’s impact, which prompted DEEP Environmental Analyst Dawn M. McKay to determine “that the Project should not move forward.”

“I have determined that the revised Candlewood Solar Project threatens the continued existence of [the species] … and if allowed would result in the destruction and adverse modification of essential habitat to the [species],” McKay wrote in her Natural Diversity Data Base (NDDB) State Listed Species Review final determination.

While the DEEP redacted references to the species’ name in the determination, the Town of New Milford detailed in an Oct. 6 petition to DEEP how the “solar farm” project directly threatens the habitat of northern slimy salamanders, a state-designated threatened species.

“It’s a major victory for the Town of New Milford and Rescue Candlewood Mountain. That is a pristine area of dense mountain forest land that must be protected, and hopefully now it will be,” said Cramer & Anderson Partner Dan Casagrande, who represents the Town and filed the Oct. 6 petition for a DEEP declaratory ruling in response to the NDDB review request. The petition included a new report from Herpetologist Dennis Quinn, detailing how the solar project’s impacts would drive the decline the slimy salamander population.

“The Town of New Milford is gratified state agencies and officials understand what’s at stake for a community like ours, where the environment and scenic beauty are critical issues for residents and also engines of our economic well-being,” New Milford Mayor Pete Bass said. “Anyone familiar with New Milford knows the town has embraced smart, managed growth, and we have nothing against solar energy. The state’s deepening concerns about the Candlewood Solar project affirm that it’s too invasive and that important core forest, once lost, can never be replaced.” 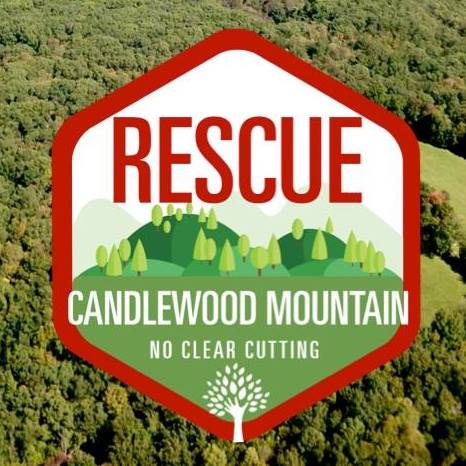 “We’re very pleased that the DEEP recognizes the environmental ramifications of this project. I think their letter was thorough and they looked at all the issues,” said Liba Furhman, a former New Milford mayor who represents the group Rescue Candlewood Mountain (Rescue), which is challenging Connecticut Siting Council approval of the solar project in an ongoing action in New Britain Superior Court. Attorney Casagrande also represents Rescue.

“DEEP recognized the Town and Rescue were both on solid ground with their opposition, and hopefully this is the end of the project,” added Furhman, who thanked the Town for remaining steadfast.

McKay’s final determination raised significant and extensive concerns, as well as pointing out that other State Listed Species known to occur within or close to the property include the golden-winged warbler, three species of bats, and reptiles whose names are redacted.

The determination also explains that circumstances have changed since Candlewood Solar received a NDDB letter in 2018 and 2019 indicating the project could proceed if certain conditions were met.

New information indicates the population of the unnamed species on Candlewood Mountain, presumed to be the northern slimy salamander, “is the most robust in the state and the project would threaten the continued existence of this state threatened species … and result in the destruction and adverse modification of habitat designated as essential to this species.”

The habitat has very limited distribution in the state, including important micro-habitat confined to a very narrow range in western Connecticut, which is important for brooding females and hibernation. McKay points out that once the specialized micro habitats are destroyed or altered, there is no ability for [the species] to adapt or disperse to other areas. Nor can the unique habitat be re-created.

The NDDB rejection represents the latest in a growing list of setbacks for the Candlewood Solar project.

As part of the Rescue’s action in Superior Court, the Attorney General for the Siting Council was compelled to provide a status report on the Candlewood Solar project by Oct. 1. In summary it noted only that the NDDB review was pending, and Candlewood Solar would file a permit for an individual SMP “soon.” 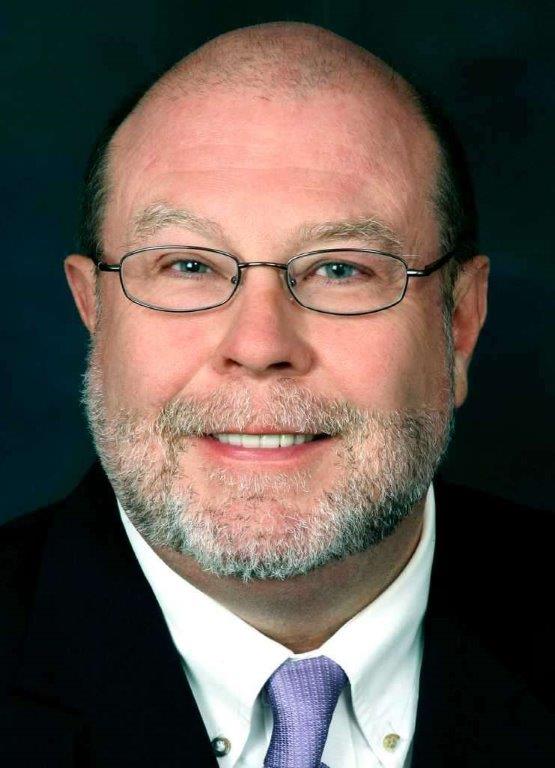 Attorney Casagrande has served as an outside Assistant Corporation Counsel for the City of Danbury from 1990 through the present, and has served multiple-year engagements as Town Attorney for New Milford and New Fairfield, as well as being retained for special counsel assignments on behalf of many towns and cities.

To learn more about Attorney Casagrande, see his profile page. For more on Cramer & Anderson, see the firm’s website.

Our attorneys and staff are working in our offices, where proper sanitation and social distancing measures remain strictly observed amid the COVID-19 coronavirus, as well as remotely.

Attorneys are available as usual by phone or email, and are also connecting with clients using technology such as Zoom. For more information, see the firm’s website or call the flagship office in New Milford at (860) 355-2631. Other regional offices are located in Danbury, Ridgefield, Kent, Washington Depot, and Litchfield.