No Prenup? Is a Post-Nuptial Agreement Right for You?

Many couples contemplating marriage agree to enter a pre-marital agreement to determine what would happen to their assets and obligations if they were to divorce. These so-called prenups (pre-nuptial agreement) provide certainty and eliminate possible conflict if a divorce were to occur. 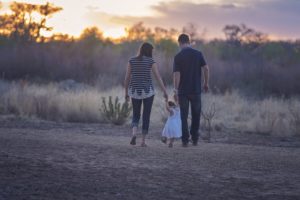 But what about couples who are already married and, for one reason or another, would like the same certainty and protection—but didn’t enter into an agreement prior to marriage?

The answer for them might be a post-nuptial agreement.

To be enforceable in Connecticut, a post-nuptial agreement must comply with general contract principles, the terms must be fair and equitable at the time of execution, and not unconscionable at the time of enforcement. Mutual disclosure of income, assets, and liabilities is a must. 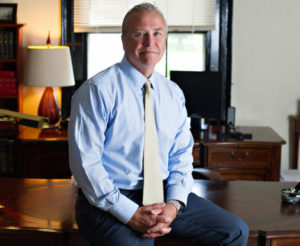 In recognition of the fact that spouses do not contract with each other under the same conditions as prospective spouses or those who have decided to proceed to divorce, post-nuptial agreements require very specific requirements during the negotiation process. There are approximately 11 different factors that our Connecticut courts have identified as relevant in determining whether or not the agreement was fair and equitable at the time it was entered into. Failure to comply with these requirements could render the agreement unenforceable.

Given the level of complexity, having independent legal representation is critical when creating a post-nuptial agreement.

If you believe that a post-nuptial agreement is right for you, contact me or any of the other Family Law attorneys at Cramer & Anderson. We can explain the technical requirements and draft an agreement that is fair and equitable, and that will comply with the complicated requirements of the law.