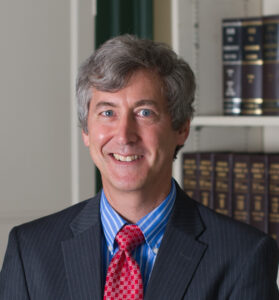 Attorney Melnick, leader of Cramer & Anderson LLP’s Corporate and Business Department, is being honored for his behind-the-scenes work on the December 2021 acquisition of client Morse Watchmans and other major business and corporate transactions.

In all, 80-plus winners from more than 45 firms and organizations across the state are recognized this year. Awards will be presented at the annual dinner May 11 at the Aqua Turf Club in Plantsville.

The nomination for Attorney Melnick said, in part:

Attorney Mitchell J. Melnick … spent much of 2021 and the holiday season arriving early, staying late, and working alone on weekends in the firm’s flagship office in New Milford.

His tireless effort culminated in the successful closing of a number of large transactions toward the end of the year, including the widely reported sales of fire alarm and low voltage solution provider, TEC Control Systems to AI Fire, and leading key control system provider, Morse Watchmans, to TouchPoint.

Attorney Melnick has been a Partner of Cramer & Anderson, a 23-attorney firm with offices located in Litchfield and northern Fairfield counties, for 25 years. During that time, he has worked on some of the largest business transactions to occur in that service area, including the sale of Gar Electroforming to AlphaCoin, the acquisition of New Milford Hospital by Danbury Hospital, the merger of the New Milford Visiting Nurse Association with the VNAs of Bethel and Ridgefield, and the sale of Quality Food Oils to the American affiliate of Associated British Foods.

Attorney Melnick often works on major business and corporate transactions with much larger firms, earning praise from clients, opposing counsel, and corporate and community leaders, although his work typically remains confidential like most of the deals he helps to facilitate. …

In addition to representing for-profit businesses, Attorney Melnick has formed many of the high-profile non-profit foundations and organizations in Litchfield and northern Fairfield counties and obtained for them exemptions from taxation from the Internal Revenue Service. Moreover, he serves on the Board of many of those organizations. He is also in charge of the financial operations of Cramer & Anderson, serves as its senior executive officer, and has guided the firm and many of its clients through the unprecedented issues presented by the current healthcare crisis which began in March of 2020. … 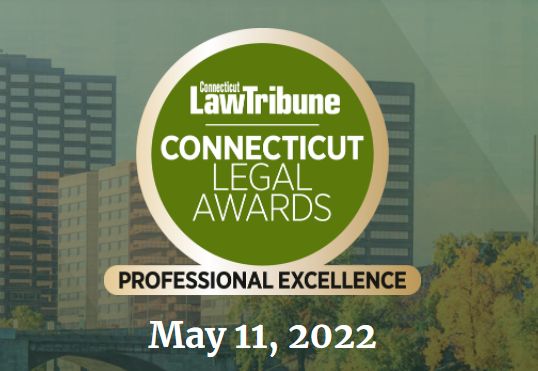 Partner Barry Moller won a Distinguished Leaders Award in 2020, and his son, Associate Graham Moller, won a New Leaders in the Law Award.

Other previous CLT awards include: